Anyone who has delved into the history of Brighton & Hove and it’s architecture will know that the city is most famously associated with the Regency era. We always assumed that the New Steine, the seafront garden square upon which Strawberry Fields resides, was built at the same time. We met someone recently who wondered whether the New Steine gardens were actually Victorian not Regency. A quick Google later and our research actually suggested Georgian. More researched was clearly required!

Here’s what we found out. 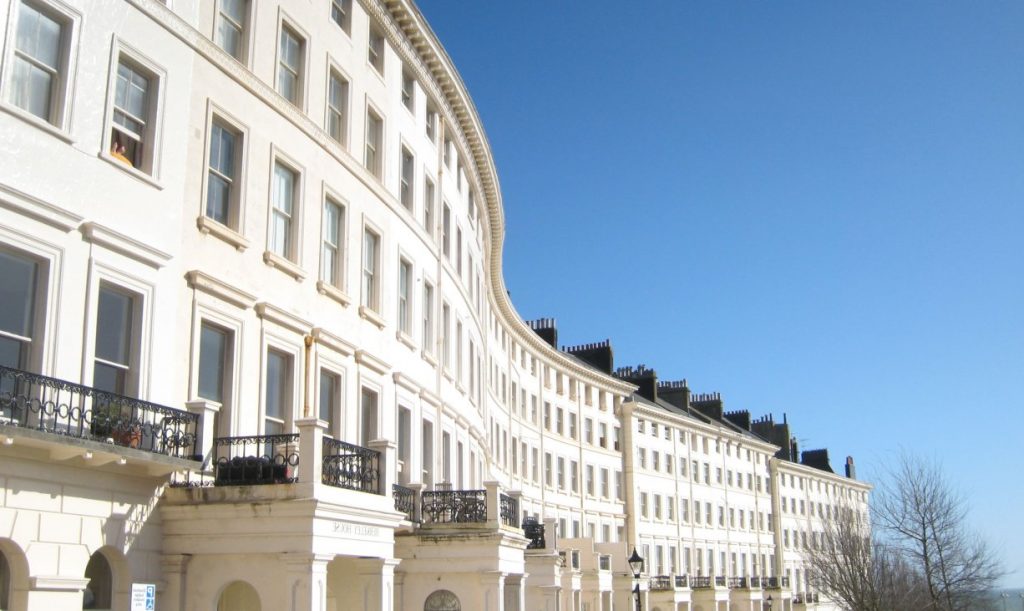 There are some fine examples of Regency architecture throughout the city, such as Adelaide Crescent

According to wikipedia, the Regency period is strictly the late phase of Georgian architecture, and follows on from the Neo-classical style of the preceding years. The Georgian period is so named as it covers the reigns of the four King Georges, from 1714–1830. The last George was our very own George IV, the man who put Brighton on the map. Before becoming King he was actually known as the Prince Regent, hence the term ‘Regency’ which strictly lasted from 1811 to 1820.

There are numerous sources (BrightonHistory.org.uk, PicturesofEngland.com and VictoriaCountyHistory.ac.uk) that date the development of the New Steine as starting in the 1790’s. According to BrightonHistory it started to be laid out in 1776 and there were 17 houses by 1795. It also states that The New Steine Pleasure Ground (what we now call New Steine Gardens) was assigned by Philip Mighell & Edward Thunder Jr and others to John Hall, in August 1806 on the condition that it was ‘not to be built upon or encroached upon and used solely as a pleasure ground’. If we assume the gardens already existed and were developed shortly after 1806 that would suggest the New Steine and its gardens are actually Georgian. 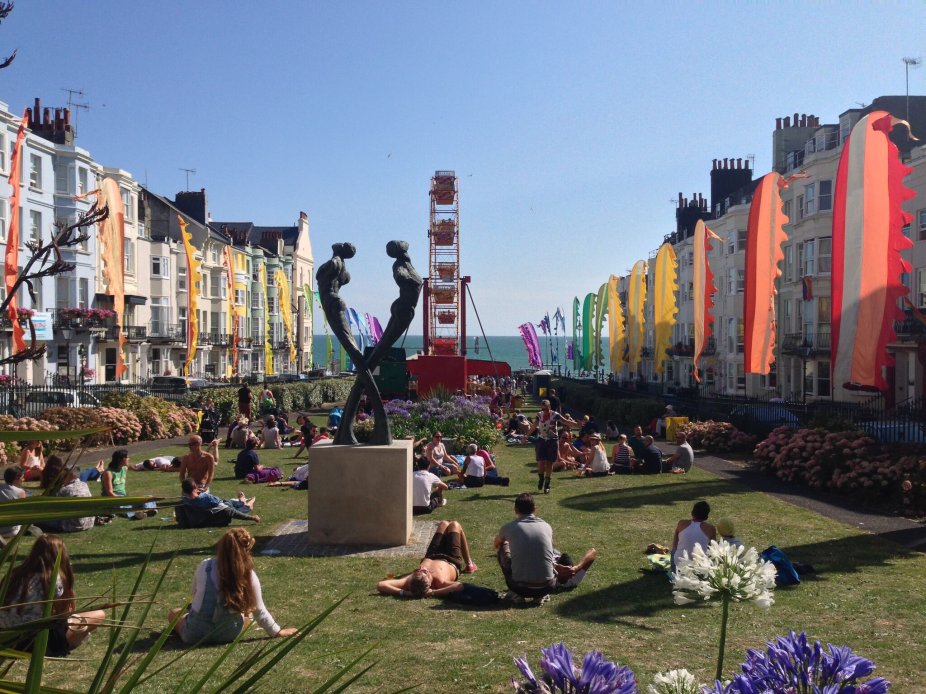 Referring back to wikipedia we discovered this note on the Regency era; ‘the term is applied to architecture more widely, both before 1811 and after 1820’. So it is possible to argue that the New Steine could be attributed to the Regency period. But from our perspective the overwhelming evidence suggests much of the New Steine was completed before the 19th century and the buildings do not fit the traditional Regency style that you see elsewhere in Brighton and Hove. So, until we have the time and cost to track down an architectural expect (do get in touch if you know one), we’re going to go for Georgian.